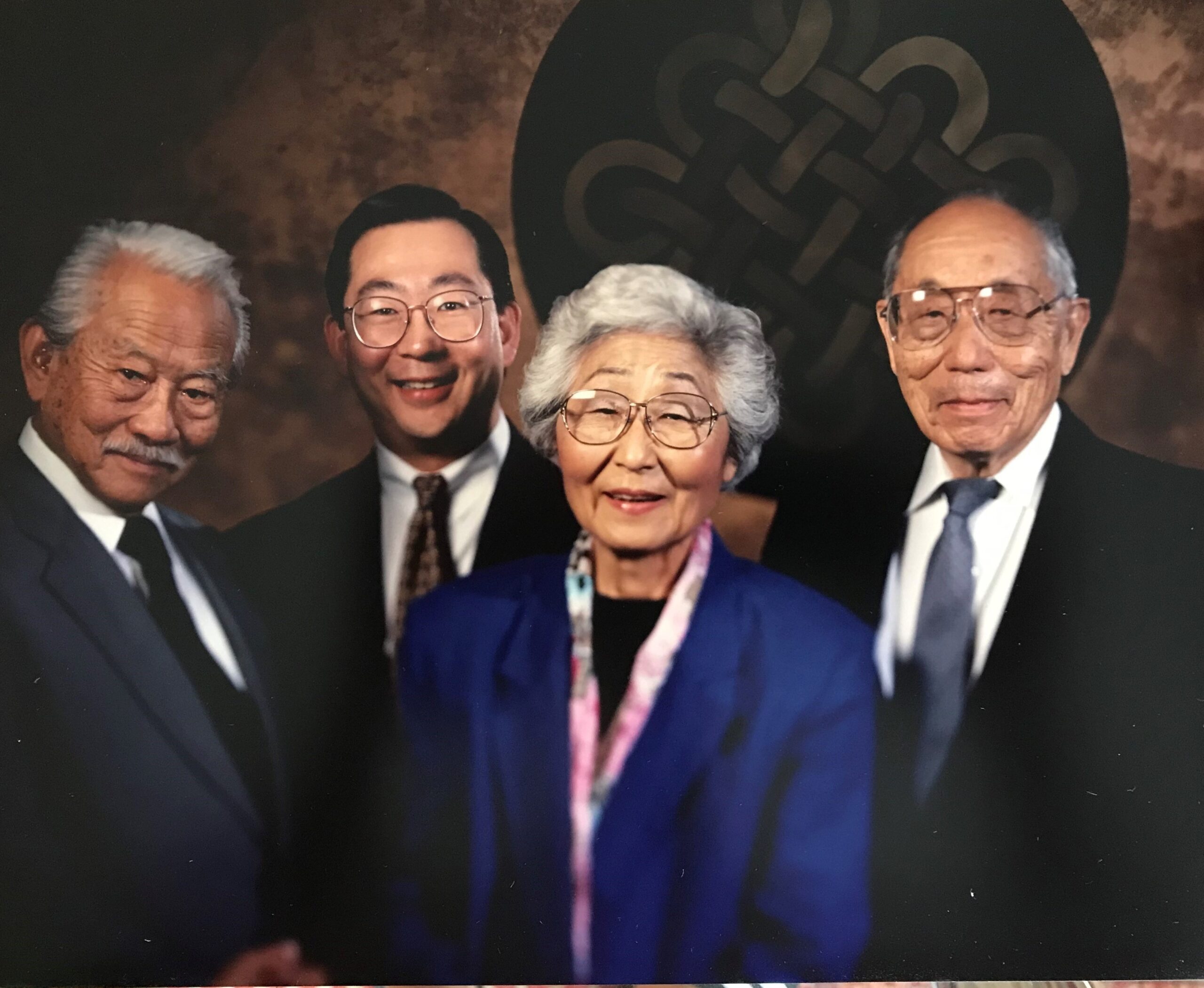 NAPCA Is Proud to Serve Those Who Have Served Our Nation

As the National Asian Pacific Center on Aging (NAPCA) observes Veterans Day this year, the organization honors the military veterans who have proudly served this nation. NAPCA pays special tribute to the 477 veterans who are either enrolled or have been enrollees in its assistance programs. With recent Congressional Gold Medal ceremonies happening across the country to recognize and honor Chinese American World War II veterans for their service and sacrifice, NAPCA is proud of the military legacy that Asian Americans, Native Hawaiians, and Pacific Islanders have been a vital part of. As our veterans age, the organization stands committed to serving those who bravely served our great nation.

“Early in my career, I was incredibly blessed to have met on more than just one occasion and actually worked with Susan Ahn Cuddy and Col. Young Oak Kim, both of whom are true American heroes.

“Susan was the first female gunnery officer in the United States Navy, joining in 1942 and served until 1946, reaching the rank of lieutenant. She was the first American woman of Asian descent to join the U.S. Navy.
“Col. Kim was an officer in the United States Army during World War II and the Korean War. He was a member of the U.S. 100th Infantry Battalion and 442nd Regimental Combat Team, and a combat leader in Italy and France during World War II. He was awarded 19 medals, including the Distinguished Service Cross, two Silver Stars, two Bronze Stars, three Purple Hearts, and a Bronze Medal of Military Valor.
“The organization Korean Americans for Political Action has initiated a bill, HR. 2261 the ‘Col. Young Oak Kim Congressional Gold Medal Act’ that members of Congress are urged to sponsor so that the Col. Kim will not be denied a third time for the honor he deserves.
“Both Susan and Col. Kim have been inspirational figures for me and it is only fitting to be leading an organization that not only serves Asian seniors, but also honors them.
“On behalf of all the many men and women who are part of NAPCA, we thank all veterans for their service to our country.”
-David L. Kim, President & CEO of NAPCA 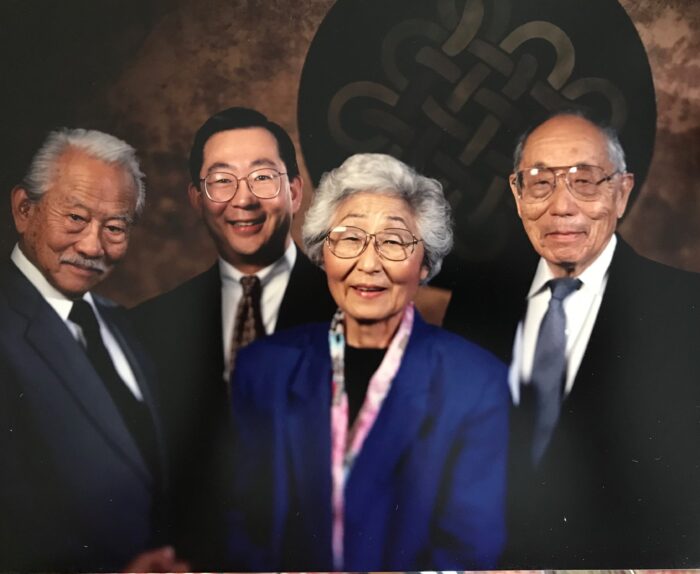 These legendary elders continue to inspire and guide David’s leadership and commitment to the community.

NAPCA recognizes eight of its 477 veterans on this special day, all from our Senior Environmental Employment (SEE) Program.

The organization joins a grateful nation in celebrating our veteran’s on this day. NAPCA is proud to serve our elder veterans who have served our nation selflessly. The organization remains committed to serving Asian Americans, Native Hawaiians, Pacific Islanders, and underserved communities to promote their dignity, well-being, and quality of life as they age.

NAPCA Helpline
The NAPCA Helpline is currently available with live support for residents in Los Angeles and Seattle in five different languages: English, Cantonese, Mandarin, Vietnamese, and Korean. All Helpline counselors are available every Monday through Friday from 8:30 am to 5:00 pm PST. The Helpline provides resources and information on the COVID-19, voicemail option to collect stories from older adults and their caregivers, and guided meditations in 8 languages.